Eddie Kirkland Aug. 16,1923 - Feb. 27, 2011
Eddie Kirkland was born in Jamaica in 1923. He spent his youth in Alabama and Indiana before moving to Detroit from the late-1940s where he remained until 1962, often playing the Blues with early Detroit Bluesmen. He frequently played, recorded and toured with John Lee Hooker during the years Hooker lived in Detroit. Eddie moved to Macon, Georgia in the 1960s and traveled all over the U.S. and many parts of the world playing the Blues, acquiring the nicknames - "Road Warrior" and "Gypsy of the Blues". But Eddie often returned to Detroit, and he used many Detroit area Blues artists in his bands. He last performed in Detroit in November, 2010, just 3 months before he was killed February 27, 2011 in an auto accident just north of Tampa FL after playing a gig near Clearwater the night before.
Read More 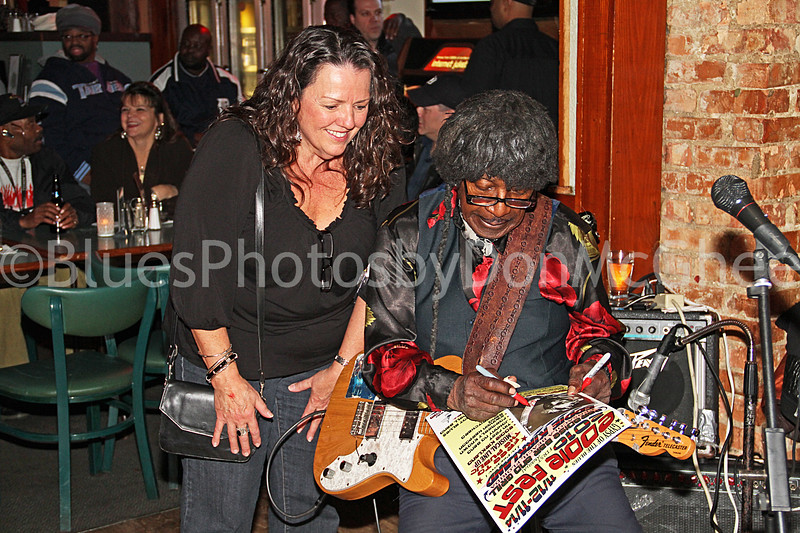 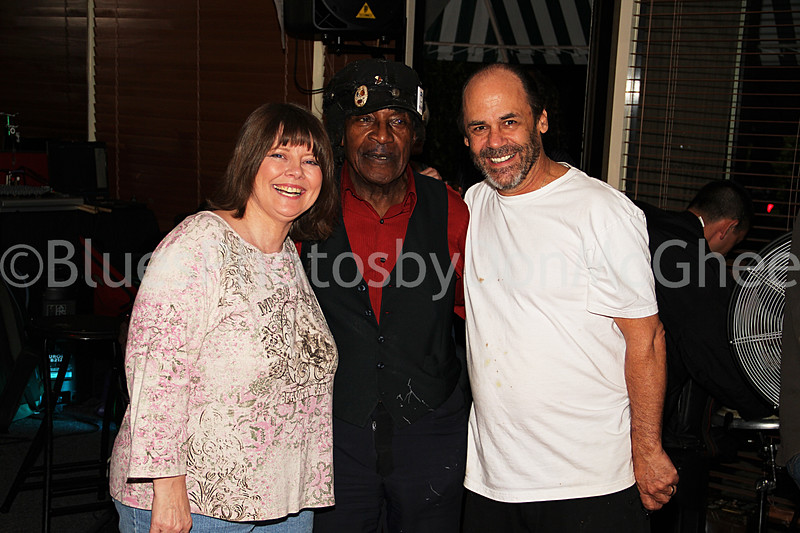